A Commitment to Advanced Care in Tuscaloosa

Dr. Diaz is a member of many professional and civic organizations. He has served or is presently serving in offices of the University of Alabama School of Dentistry, Alabama Dental Association, Alabama Academy of General Dentistry, American Society for Dental Aesthetics, First Baptist Church of Tuscaloosa, The Executives of Tuscaloosa, and the YMCA Men’s Club of Tuscaloosa.

Dr. Diaz is committed to providing his patients with the most comprehensive and advanced dental care available. Because of this dedication to his patients, he has completed over 1,800 hours of continuing education since graduation from dental school. In 1999, Dr. Diaz was recognized by his peers with fellowship in the Academy of General Dentistry. To qualify for FAGD status, Dr. Diaz completed a minimum of 500 continuing dental education credit hours, passed a rigorous exam and has served as an AGD member for over twenty years.

In 1999, he was also accepted as a member of the prestigious cosmetic dental organization – American Society for Dental Aesthetics. In 2005, he was appointed to the board of the American Society for Dental Aesthetics. In 2011, Dr. Diaz was awarded his Mastership from the Academy of General Dentistry, a distinction achieved by less than 1% of general dentists in North America.

In 2016, he was unanimously selected to receive the distinction of fellow of the American Society for Dental Aesthetics, the organizations highest honor. In 2019, Dr. Diaz was invited to join the international honorary dental service organization, The Pierre Fauchard Academy. 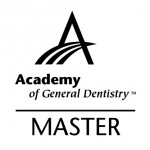 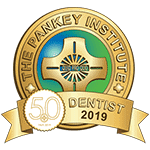 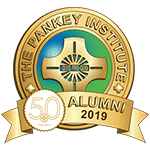 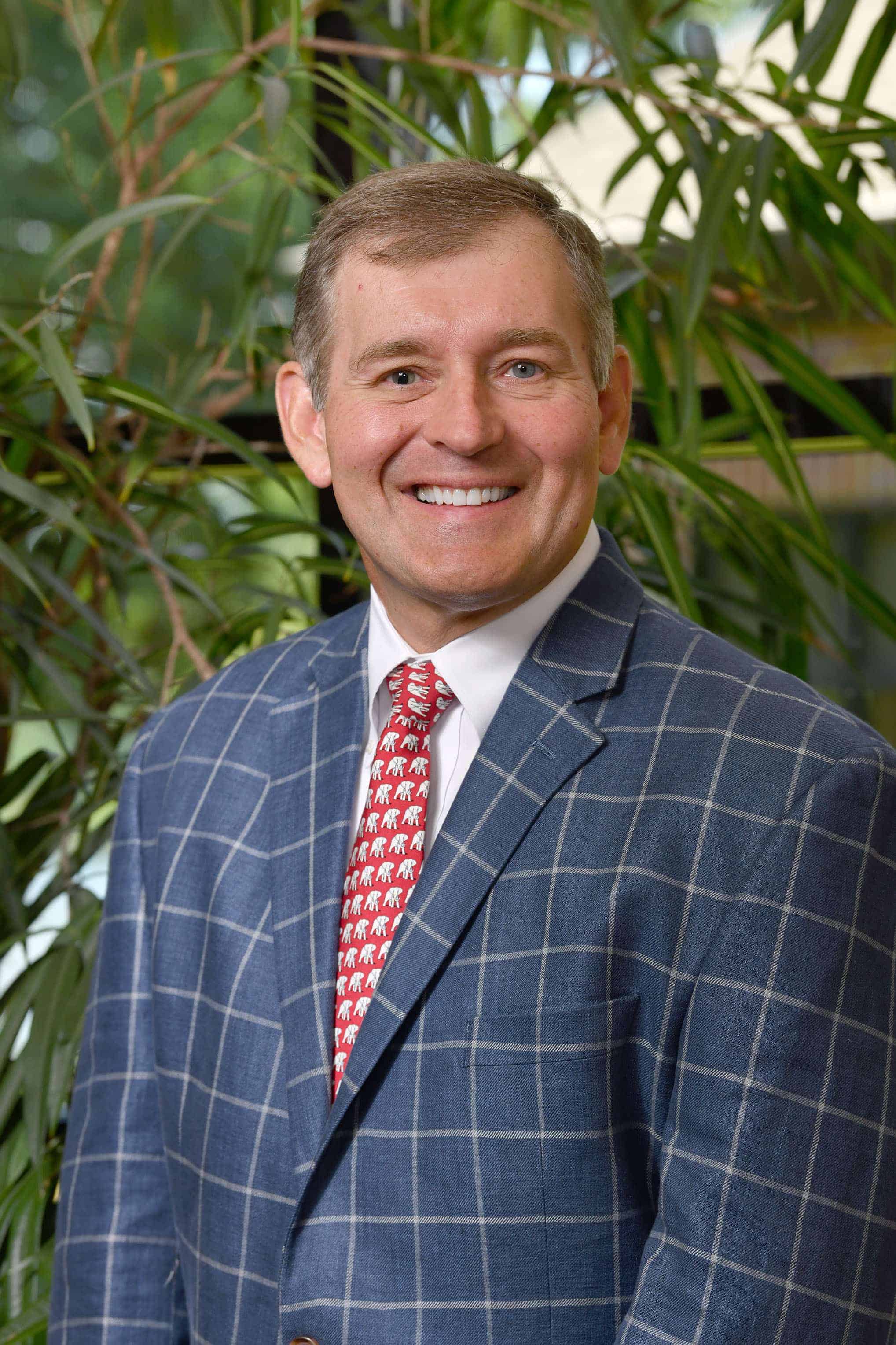 Are you interested in becoming a Riverview Dental Designs patient?